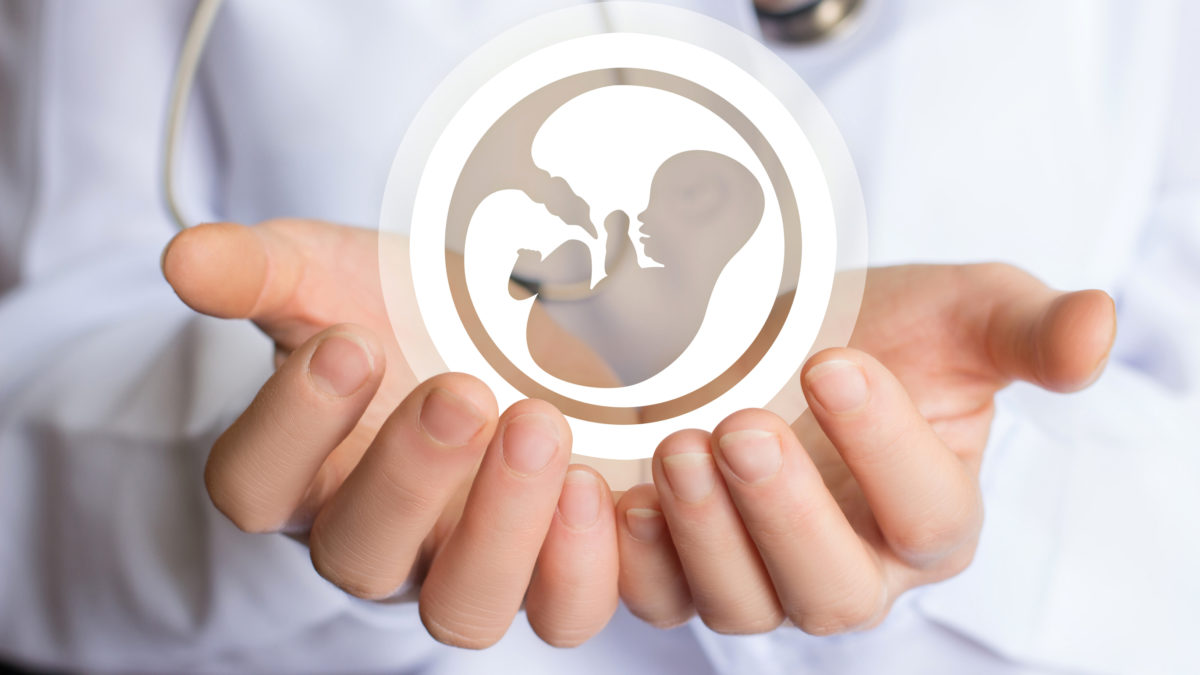 Acupuncture could dramatically boost the chances of IVF treatment working, a study suggests.

A British study found that rates of success were twice as high among those having the alternative therapy. Fertility experts said the findings were interesting and statistically significant.

We are the local experts of Traditional Chinese Medicine including modernized acupuncture and contemporary herbal medicine to treat certain diseases or medical conditions.